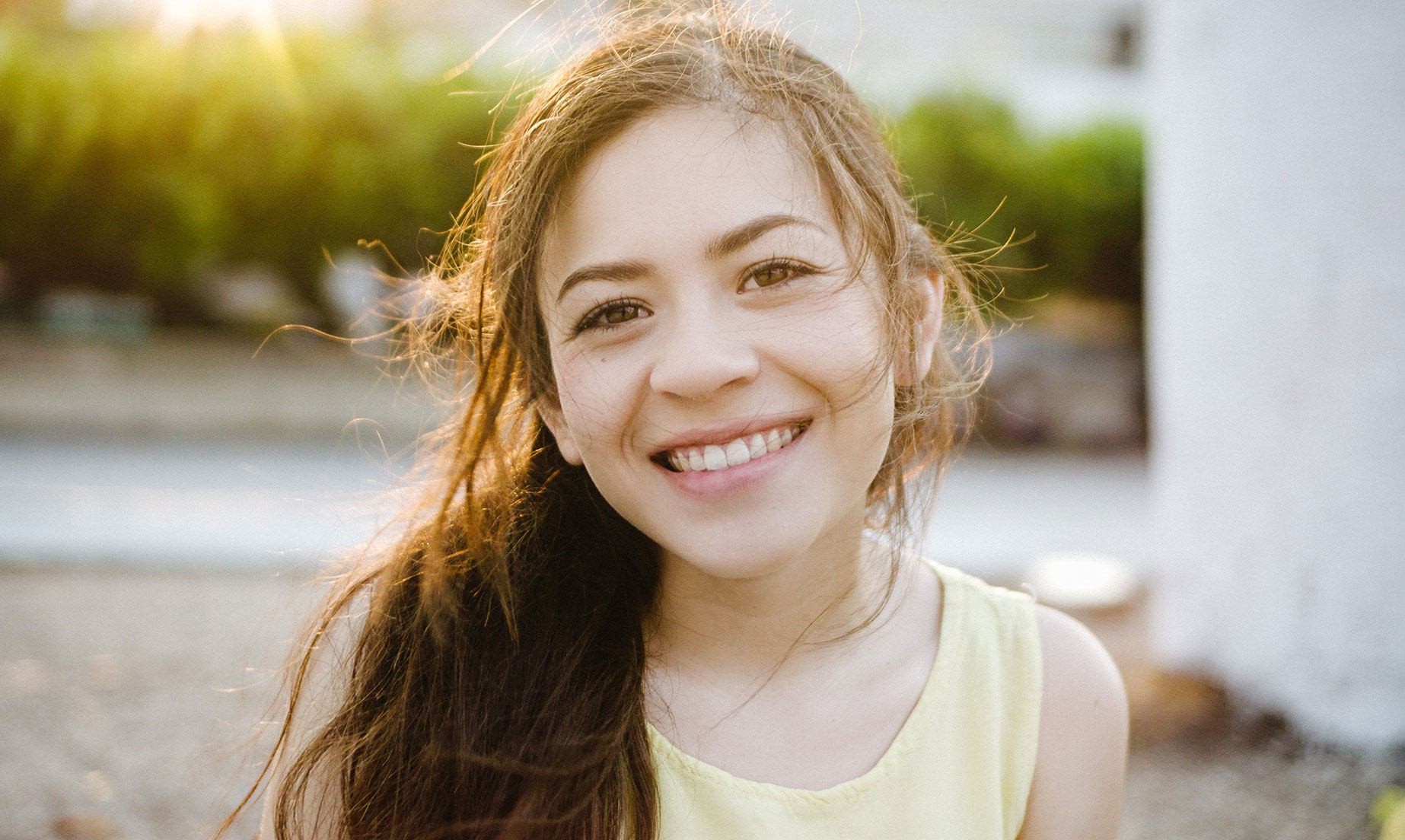 There are plenty of clichés about the smile. But do some of them actually hold a kernel of truth? From childhood, we’re told that it’s good to show off our pearly whites. “Smile and the world smiles back.” “The smile is a window to the soul.” “It takes more muscles to frown than it does to smile.” And, the most pressing – “smiling makes you feel better.” If improving your mood is really as simple as flashing a grin, that’s something that could make a significant difference to people’s lives. After all, smiling is fast, free, and as simple as can be.

The connection between your mood and your smile isn’t as tenuous as you may think. Numerous studies have shown that are emotions are actually affected (and even inspired by) by our facial expressions.

Why Happiness Stems from a Smile

Charles Darwin was actually the first scientist to propose emotional responses influencing feelings themselves. Over the years since, scientific evidence has supported the idea that the face and our emotions are interconnected. A Botox study actually brought out some of the most fascinating findings. Botox injections were given to half the participants, to hinder muscle movement associated with frowning. All participants then filled out questionnaires about anxiety, depression, and self-perception. Those who had received Botox reported feeling happier and less anxious, without also feeling more attractive (suggesting the emotional changes can from a lack of frowning, rather than a change in appearance).

Another Botox-led study scanned Botox recipients’ brain activity while asking them to make angry faces. Those who had received Botox had far lower activity in the areas of emotional processing and emotional response.

Can You Force Happiness with a Smile? 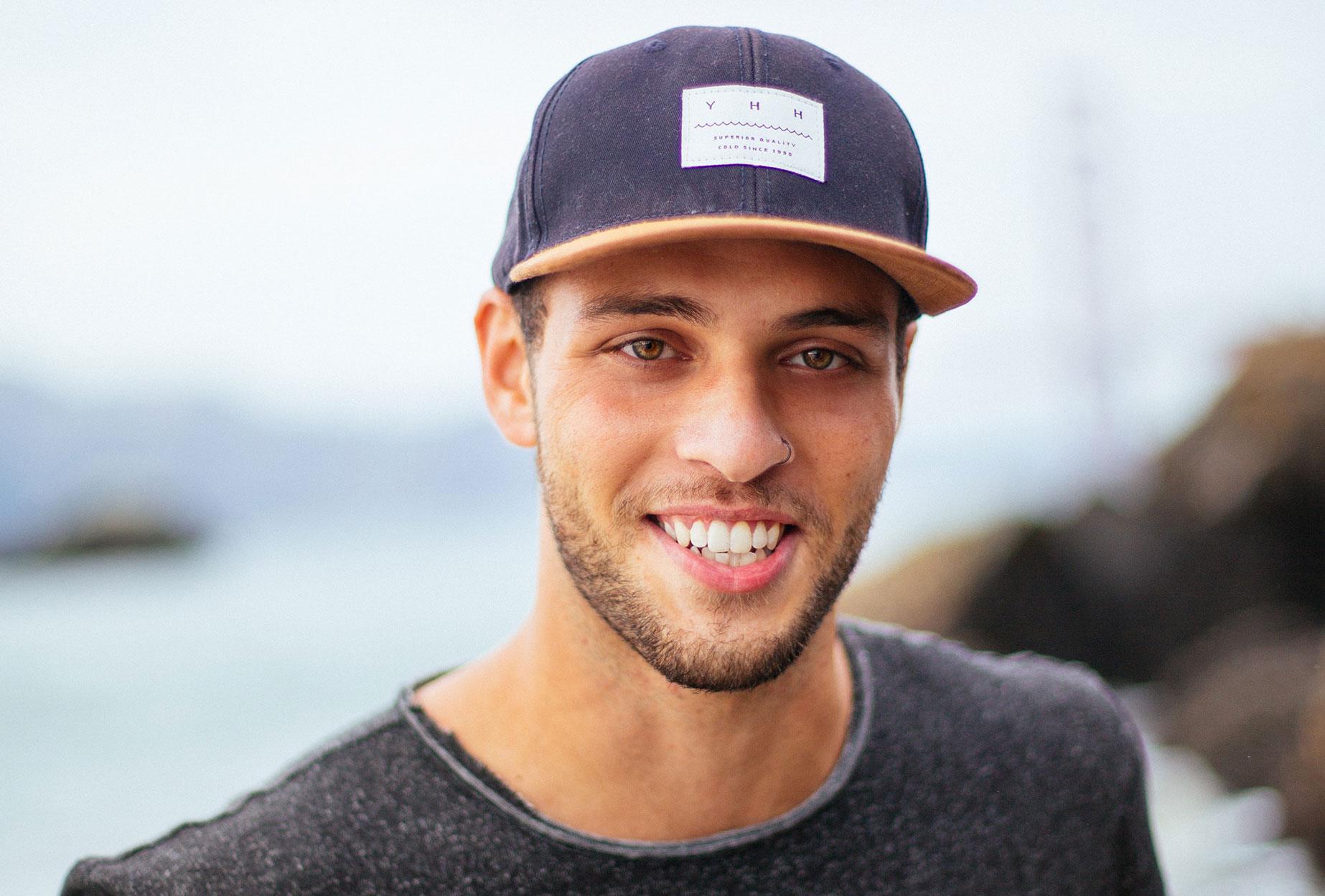 While it might be beneficial to smile more often, you shouldn’t take things too far. Negative feelings have to have some kind of outlet. If you’re forcing a grin while you’re suffering inside, that sadness is going to find a way out (and it is more likely to be sudden and unexpected). A study by psychologist Judith Grob had subjects look at unappealing images while hiding emotions or physically restraining their mouths, while another group could react freely. Those that did not express their disgust felt less upset afterwards, but then performed more poorly on cognitive exercises than the control group. They also used more negative terms, and showed evidence that their disgust was leaking out.

While we’re not sure why our faces influence our emotions, the association suggests that smiling is more important than ever. Smile, and you may find yourself feeling happy.

Who’s Smiling the Most, and Why?

Trying to boost your happiness quotient? Take a look at some of your defining characteristics to get a clue as to how much you’re smiling each day. Smilers tend to be more often female than male. Behavioral scientists are nearly universally certain than women smile more than men, starting at an early age. This is especially true when women:

No matter your gender or social setting, if you don’t feel good about your teeth, you’re far less likely to break into a grin. Make sure you’re taking advantage of this mood-boosting benefit. If you’re interested in any kind of cosmetic dentistry, just get in touch to start a conversation.