Is New Research Saying You Can Skip Flossing?

You might have heard some chatter lately about changing guidelines for flossing. Here’s what happened. The Departments of Agriculture and Health and Human Services released their 2015 dietary guidelines for the U.S. last month - and there was one habit conspicuously absent from their recommendations. Flossing, included in previous reports, had lost its spot. And patients and dentists alike have been taking notice.

Of course, this is what folks the world over have been waiting for - permission to skip the floss each day. We know how annoying flossing can feel, especially if you’ve taken some time off and see bleeding, sore gums when you pick it back up. And with all the responsibilities that we shoulder daily, how is there enough time leftover for extra dental hygiene?

Don’t throw out your floss just yet. Read the facts on flossing below, as well as professional recommendations on why it should still be a part of your daily life. If you ever have questions about how well you’re flossing, or why you’re doing it at all, bring them up at your next dental exam!

Why Was Flossing Excluded From Health Guidelines?

The short answer is that existing research doesn’t show that flossing is effective in preventing cavities or periodontal disease. The American Academy of Periodontology stated that current studies haven’t taken enough participants or long enough periods into account to prove that floss is beneficial. On the other hand, this doesn’t mean that studies have proven that flossing isn’t effective. What’s needed is simply more thorough studies that offer conclusive evidence. The Academy concluded “In the absence of quality research, patients should continue to include flossing as a part of their daily oral hygiene habit.”

This “floss in case” approach is upheld by the American Dental Association as well. The ADA responded to this new report with “flossing is an essential part of taking care of your teeth and gums.” With the country’s top dental and periodontal groups supporting the flossing habit, you won’t be surprised to see what current research does indicate. 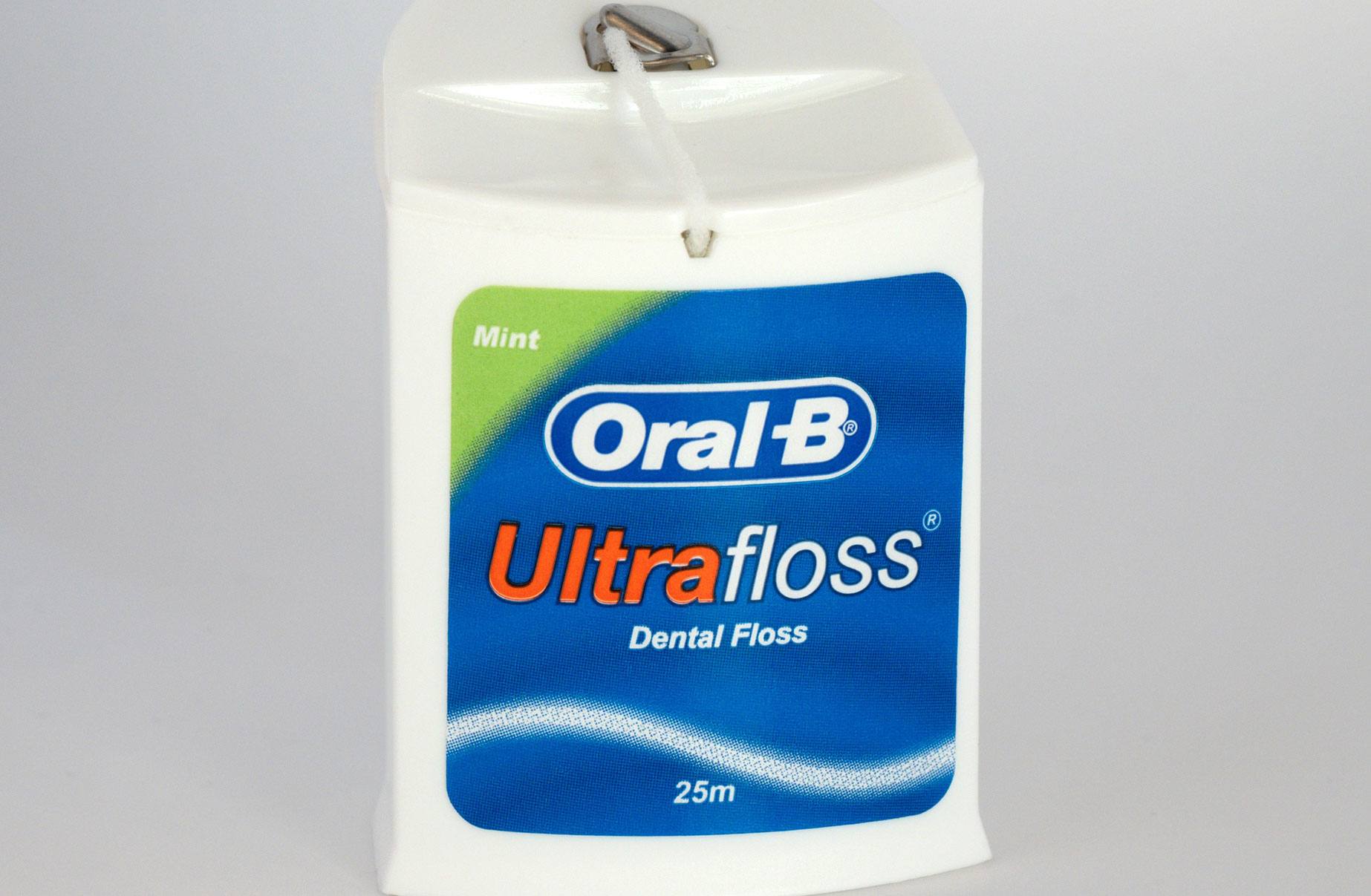 How to Perfect Your Flossing

There are other flossing benefits not mentioned in the research above. In addition to potentially reducing plaque and lowering the risk of cavities and gingivitis, flossing removes food particles from between your teeth to keep you feeling comfortable and irritation-free. There’s no harm in taking 2 minutes a day to floss, and give yourself the best possible chance at avoiding dental problems. And if your flossing is on point, you reap the rewards (as shown in the expert flossing study).

Wondering how to get your flossing as effective as a dental professional’s? Make sure you’re doing the following: