How Your Dentist Can Spot Sleep Apnea Before Anyone Else 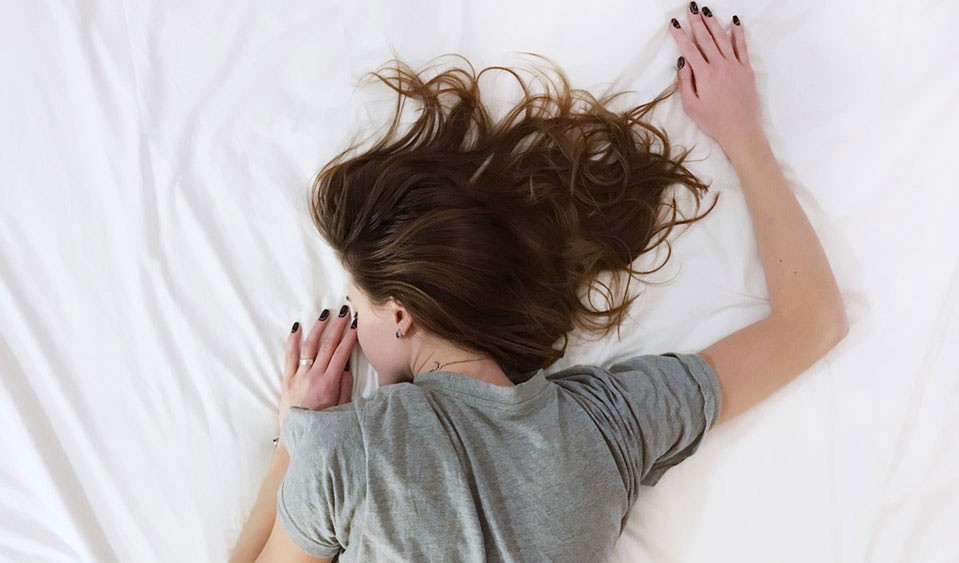 Are you struggling with snoring and sleepless nights? You could be one of 18 million Americans with sleep apnea, and the chances are that your dentist can diagnose your sleep disorder before your doctor can. Your oral health could be to blame for snoring and sleep disturbances.

Find out what the first signs of sleep apnea are and how Dr. Okamura can be the earliest diagnostician of your sleep disorder.

The Signs of Sleep Apnea Your Dentist Can Spot

Because many people visit their dentist more frequently than their family doctor, your dentist can play a vital role in watching for dental symptoms commonly associated with sleep apnea. Jaw pain is a typical indication of sleep apnea, and it is often caused by a combination of these top dental signs of the disorder.

The first sign of sleep apnea is often teeth grinding. Sleep apnea and bruxism, or teeth grinding, have been related through many studies. Patients with undiagnosed obstructive sleep apnea are also known to clench their jaws in addition to grinding their teeth at night.

Increased muscle activity in the jaw inspired by sleep apnea may be the cause for any clenching or teeth grinding while you sleep.

If gone undetected for an extended enough period, teeth grinding will cause the surfaces of your teeth to become worn. Grinding leads to the structure of a tooth becoming fragile and easily broken.

One of the significant causes of gum recession is habitual grinding of the teeth at night; this is also formally referred to as Bruxism.

Increasing your risk of periodontitis that damages the bone and soft tissue can cause your gums to swell, bleed and even recede.

A Spike in Cavities

Cavities can also be a sign of teeth grinding because the force of the grinding motion damages teeth, making them susceptible to cavity-causing bacteria, which leads to tooth decay.

Other Symptoms of Sleep Apnea

Snoring. Chronic snoring is one of the most frequently cited symptoms of sleep apnea. A partial blockage or obstructions causes snoring as air is restricted from moving efficiently through the airways of your upper respiratory.

Frequent Breaks or Pauses in Breathing. Obstructive sleep apnea causes the fatty tissues of the throat or tongue to become relaxed during sleep and fall back into your airways. Restricted airflow causes you to stop breathing for a few seconds. The oxygen levels in your blood drop, causing your brain to wake itself from sleep.

Waking With Headaches. Frequently not getting enough oxygen to the brain can cause vascular headaches. Along with excessive daytime drowsiness, headaches are a common symptom reported by sufferers of sleep apnea.

You’re Overly Tired. Pauses and interruptions in your sleep result in not only a loss of quality sleep but a reduction in the actual hours of sleep you are getting each night.

Central Apnea. When the airway is open, but no oxygen gets into your bloodstream. This type of sleep apnea is typically caused when the brain does not correctly stimulate the lungs and diaphragm.

Obstructive Sleep Apnea. In this type of sleep apnea disorder, the lungs and diaphragm function normally, but there is oxygen deprivation due to an obstruction in the upper airway. Obstructive sleep apnea, or OSA, is a series of repeated airway obstructions that last more than 10 seconds during a sleep cycle. This obstruction causes pauses in the regular breathing pattern.

Mixed Apnea. This condition is a combination of obstructive sleep apnea (OSA) and central sleep apnea.

Why Sleep Apnea Is a Serious Problem

Sleep apnea is a potentially dangerous condition that can cause shallow breaths, or even temporary pauses in breathing while you sleep. These pauses may last for only a few seconds or up to a few minutes and can occur 30 times or more in an hour. When breathing is interrupted, your body reacts by increasing your heart rate to maintain proper oxygen levels. Over time, this will increase your risk of issues like high blood pressure, heart disease, and stroke.

If you’re experiencing these symptoms, reach out to Dr. Kim Okamura DDS to schedule an exam for sleep apnea.